ALREADY bright due to its predominantly white palette, this kitchen in a Damansara Heights home plays on natural light for illumination. With sunlight pouring in from two skylights and a running cut-out in the side wall, it opens to a wet kitchen on one side while the other side — partly cordoned off by a wood and glass border — has a  corridor that leads to a patio enjoyed by two darling Labradors.

The minimalist, contemporary aesthetic is new. Built-in, white tempered glass cabinetry has replaced the warm wood that once stood in its place. The lines are clean, with black powder-coated aluminium borders marking the grooves sought by fingers for access, the absence of handles creating sleek surfaces. 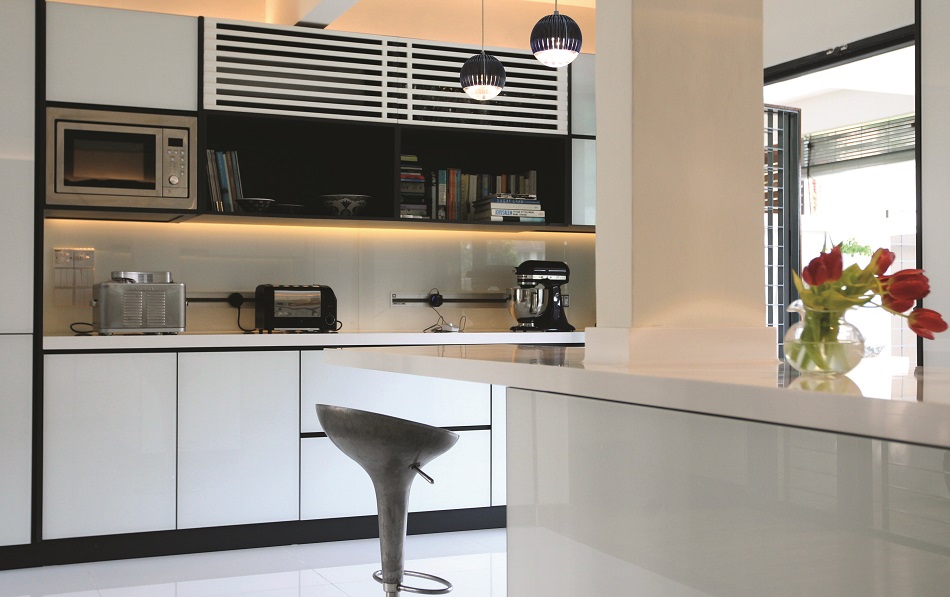 “I’ve always been partial to white, but was wary of the effect being too clinical,” says the homeowner. The solution lay in three Tom Dixon Fin Lights affixed above a central cantilevered island. Their round forms and blue hue soften the monochromatic linearity of the kitchen. “I bought the lights from Gudang and was initially apprehensive about the varying lengths of the cord necessary to accommodate the differences in ceiling height but I love how it turned out. The lights throw pretty kaleidoscopic patterns onto the island top, adding fun and glamour,” she says. 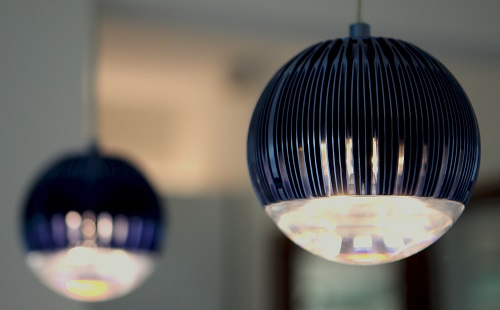 Despite its minimalist décor, a penchant for baking and cooking runs in the family and the kitchen is frequently used. Two built-in Smeg ovens square off, one incorporated into the cabinetry with the other in the island. A microwave looks over them all from above the alcove that serves as a counter on the opposite side of the kitchen. Two Eubiq power tracks run along the counter, offering flexibility to operate the toaster, Cuisinart ice cream machine and KitchenAid. In contrast to the newness of the fittings, these appliances — as well as the Gripstand mixing bowl — wear the patina of time. “They all have sentimental value — some were wedding presents, for instance,” says the homeowner. “My dad gave me the KitchenAid mixer and the Gripstand was my mother’s.” Also from her mother’s house is the ammi, a traditional stone grinder set comprising a rolling pin and flat stone. Used for grinding spices in the old days, it now occupies pride of place on one of two unfinished concrete ledges protruding from the back wall of the wet kitchen. “Concrete is a common element in Sri Lankan homes and I wanted to pay it tribute here,” she says. Rarely used before the kitchen’s makeover, the wet kitchen now enjoys brisk activity. A pot of sothi is simmering on the stove, its light aroma drifting out to the street through the cut-outs of the side wall. Adorning said wall are two rows of intricately-patterned lacquer tiles designed by Patricia Urquiola, subtly infusing depth and texture. 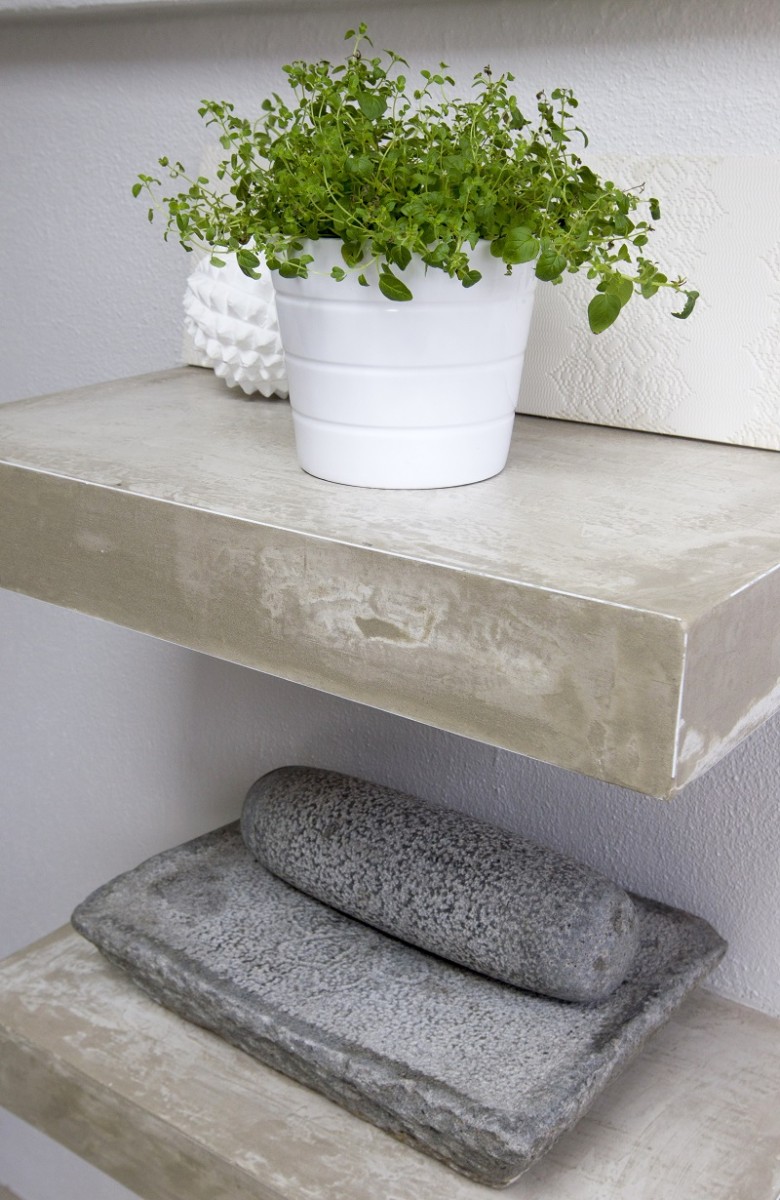 “We love how well it turned out — the kitchen is used every day but the materials and design ensure it is low maintenance and easy to keep clean,” concludes the homeowner. “My husband and daughter are natural cooks and are always experimenting. We spend a lot of time here as a family.” 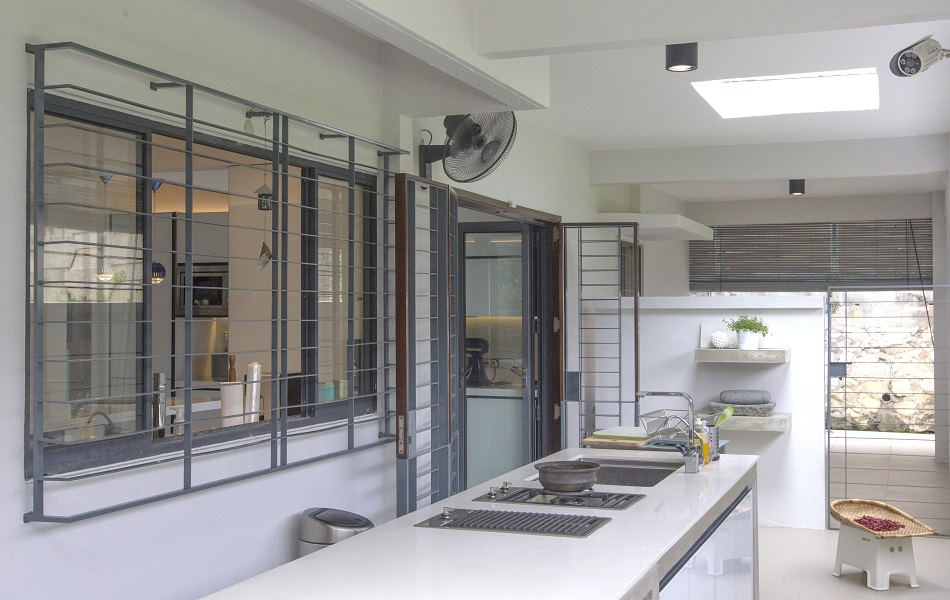 How much does it cost for stamp duty for Tenancy Agreement in Malaysia?